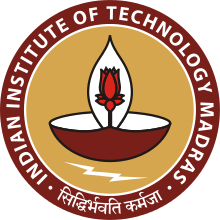 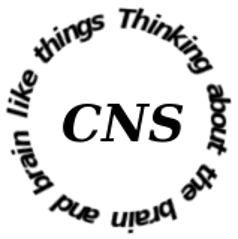 Although deep neural networks have been successfully applied to solve various problems related to automotive navigation and have been pushing the development of Advanced Driver-Assistance Systems (ADAS), they fall short of human performance by a wide margin. The original inspiration behind deep neural networks is indisputably biological and neural. But the inspiration had borrowed to broad ideas from brain science: the idea of a neuron and the idea of a trainable network. The program of borrowing ideas from the brain perhaps has not been carried through to its consummation. To design more human-like ADAS systems one has to look for inspiration deeper in the brain, at the level of brain architecture. There is a demand to create ADAS systems that emulate the brain at the architecture level. In mammalian brains, hippocampus received a lot of attention as a key system involved in spatial navigation. The discovery of place and grid cells, - cells that encode the surrounding space in intriguing ways, - was awarded the Nobel prize in physiology and medicine in 2014.

Our lab had developed a comprehensive computational model of hippocampal spatial cells. It is a singular model that shows emergence of a variety of spatial cells including head direction cells, place cells, grid cells, border cells and corner cells. But spatial navigation in the brain is conducted by hippocampus in isolation. There is an extensive cortical and subcortical network that includes, in addition to the hippocampus, the parietal, temporal and prefrontal areas. Future efforts will include modeling the cortico-subcortical interactions underlying spatial navigation. We plan to use the above computational neuroscience based models of spatial navigation in design of ADAS systems. Our lab is currently engaged with Continental Automotive aiming at designing bioinspired ADAS systems. Our immediate objective for the first year is to create an Object Detection system from road video based on Attentional Search.